Andy Moor is a Grammy nominated, British record producer, musician and DJ with an impressive career in the electronic dance music industry spanning over 25 years
Now Streaming on Twitch

Fans can now follow Andy on live streaming service Twitch, where he will begin streaming 29th April. Trance classics are the topic and we will announce the exact time closer to the event. 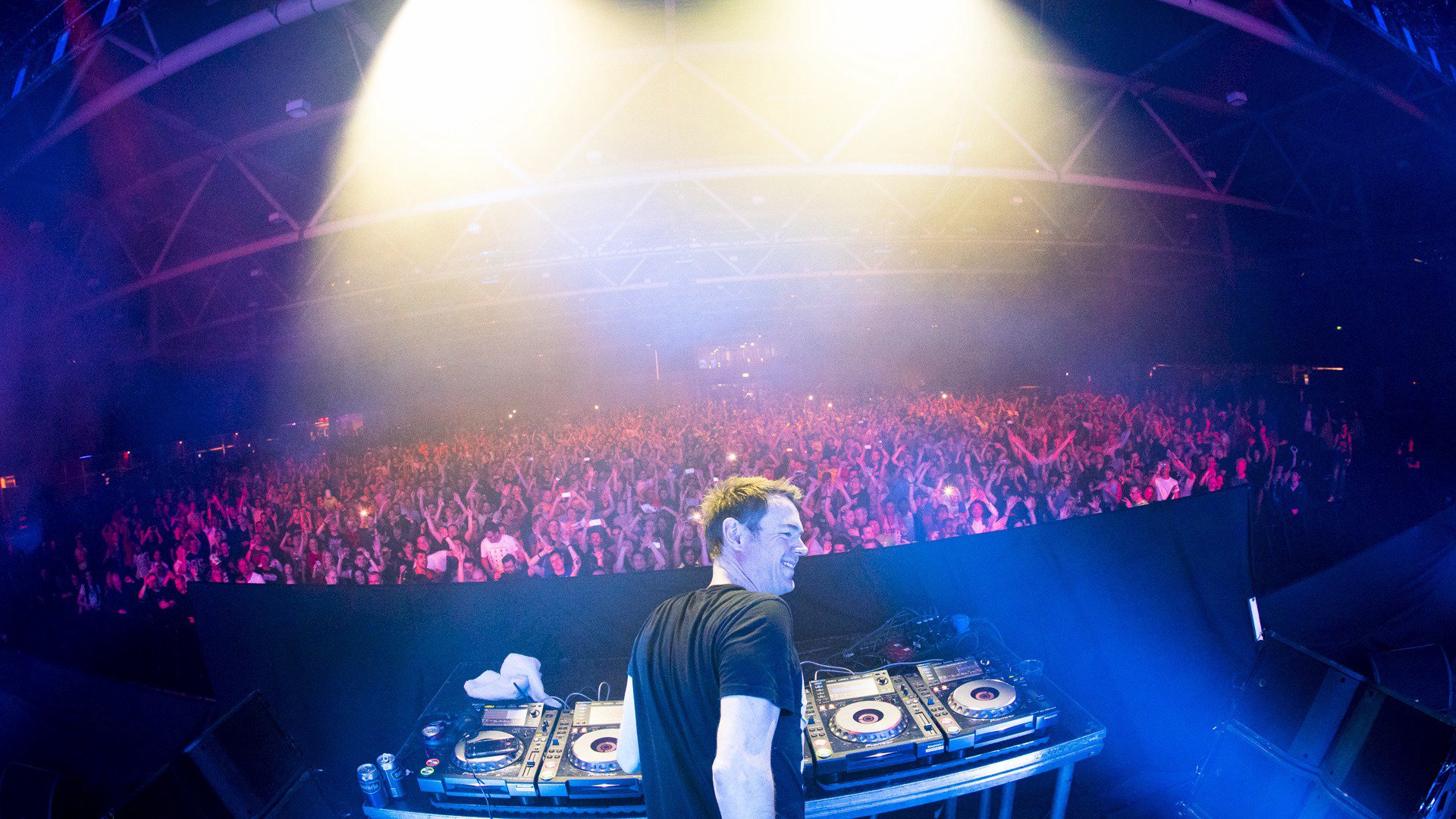 Listen To Andy Moor On Soundcloud

Grammy-nominated Andy Moor is an icon in the electronic dance music industry.  Listen to his latest remixes on Soundcloud

Listen To It Now On

Who Is Andy Moor?

He holds a reputation of being one of the most ground-breaking and definitive artists in the genre and has succeeded in crafting his own signature sound. Moor pioneered several production techniques early in his career such as vocal chops and syncopated bass lines- techniques previously unheard of, but now commonly found within trance music. The iconic Andy Moor sound is one of the most distinct and recognizable in the scene and can best be described as finely tuned, beautiful melodic soundscapes floating above prominent, clever bass lines. Moor is best known for his own style of progressive trance, but to confine him to only one genre is a great injustice to his skill as a producer. For fifteen years, Moor has remained on the forefront of a rapidly evolving music scene. His style has evolved and proven to be multi-dimensional throughout his lengthy career, but he has always continued to produce with total integrity, creating music as a trance music fan for trance music fans .

Hey Everyone 😊 I’ll be streaming on Twitch to

When experiencing ‘creative block’ nothing is

She has no idea 🤪🐶 (please can weekends go b

Thanks @perfecto67 for sending me this pic just no

Not far off ✈️

This giraffe and I will be back on Twitch Thursday

Grateful for every weekend. Whether it’s travell

Lots of classic Prog & Trance on the menu for tomo